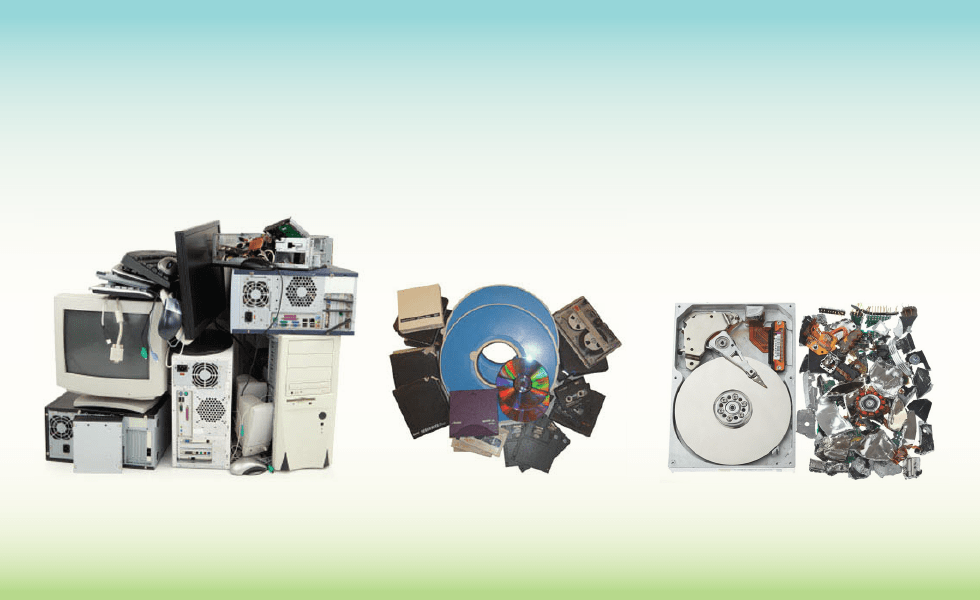 Discarded or donated computers, copiers and media disks are a principle source of information for identity thieves. These items should not be viewed as trash but rather as archives of confidential data.

The Federal Trade Commission (FTC) estimates that 11.7 million people were victims of identity theft between 2006 and 2008. Proper data security is a crucial element in preventing identity theft.

Deleting data does not remove it completely. Data is only gone once the hard disk has been written over at least 7 times with Department of Defense compliant data erasing software or physically destroyed.

For your peace of mind and protection, GreenCitizen offers the following data destruction services: 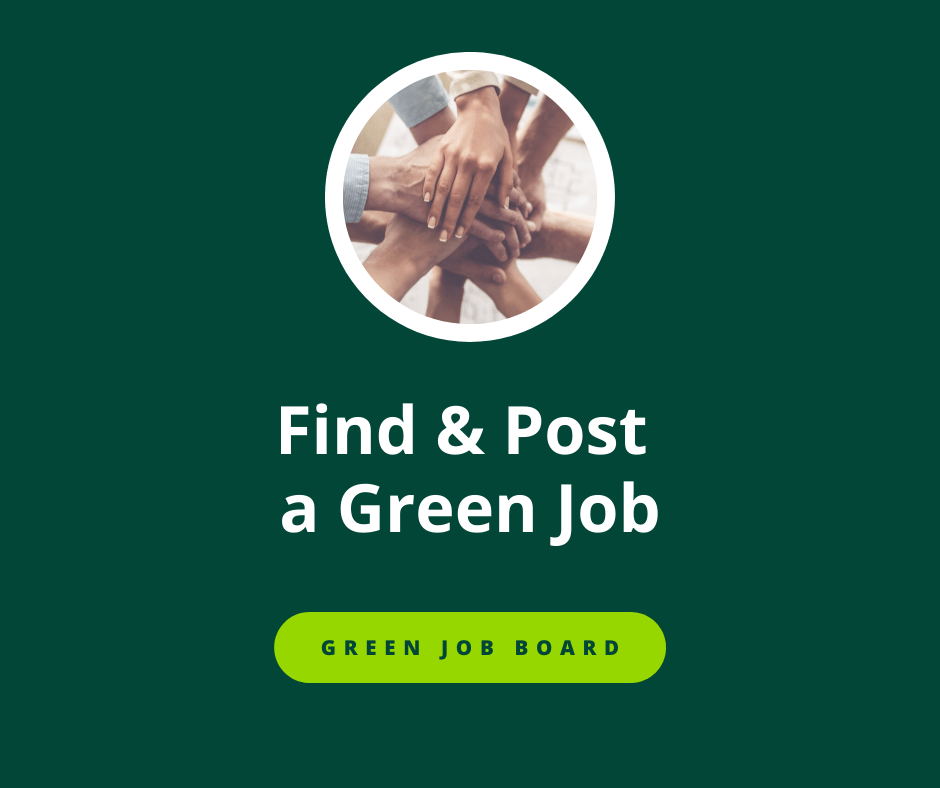