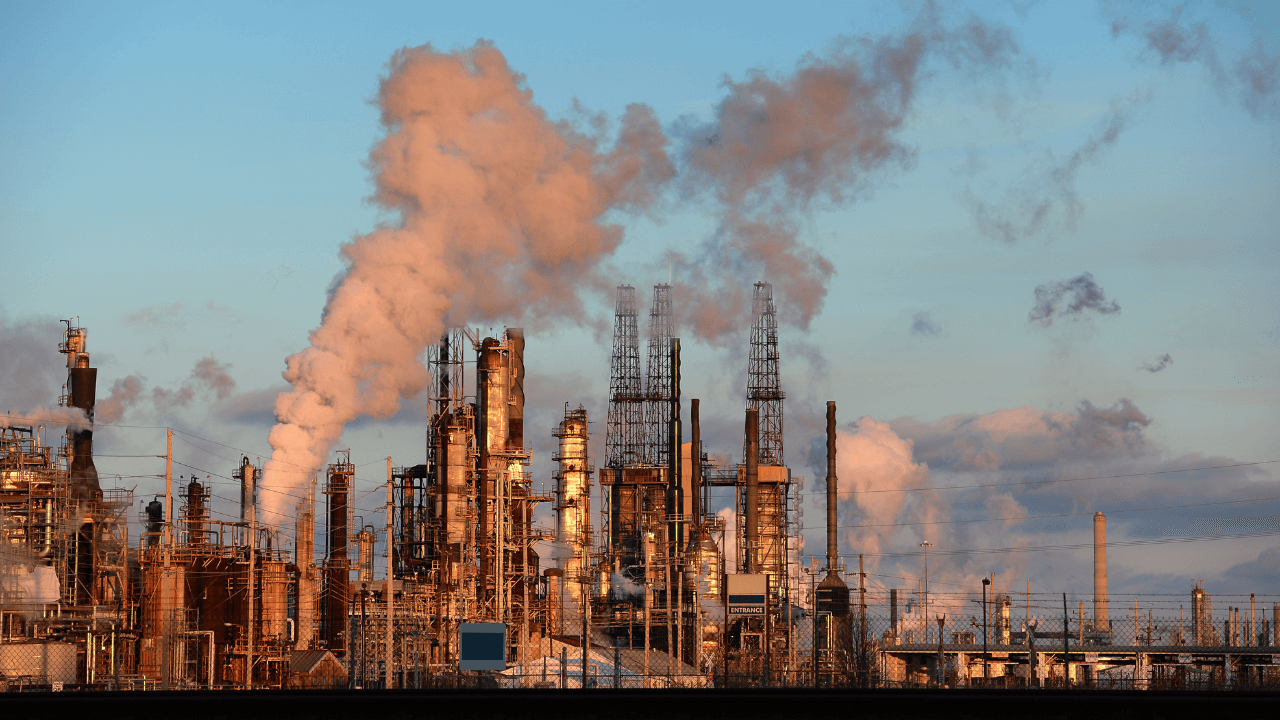 The long-awaited COP26 summit has been taking place in Glasgow, Scotland, where thousands of supporters and government officials from around the world have gathered to find agreement on the most pressing environmental and climate issues.

One of those areas where a significant advance has been made is in the form of a methane pact that has found a lot of support and agreement.

CNBC has a report that summarises President Biden’s stance on the topic.

“It’s one of the most potent greenhouse gases there is,” Biden told COP26 attendees at the launch of the Global Methane Pledge, a pact to cut methane emissions by 30% by the end of the decade. “It amounts to about half the warming we’re experiencing today.” Biden said signatories to the pact “could probably go beyond” the pledge’s 30% reduction target.

The pact aims to cut methane emissions by 30%, and President Biden believes that it will be possible to go far beyond that amount. With about 100 countries signed up to the pact already, that accounts for almost 70% of GDP and, therefore, global emissions.

The changes needed to achieve this will start to be implemented almost immediately, with countries already taking steps to look at their agricultural practices and management of herd numbers.