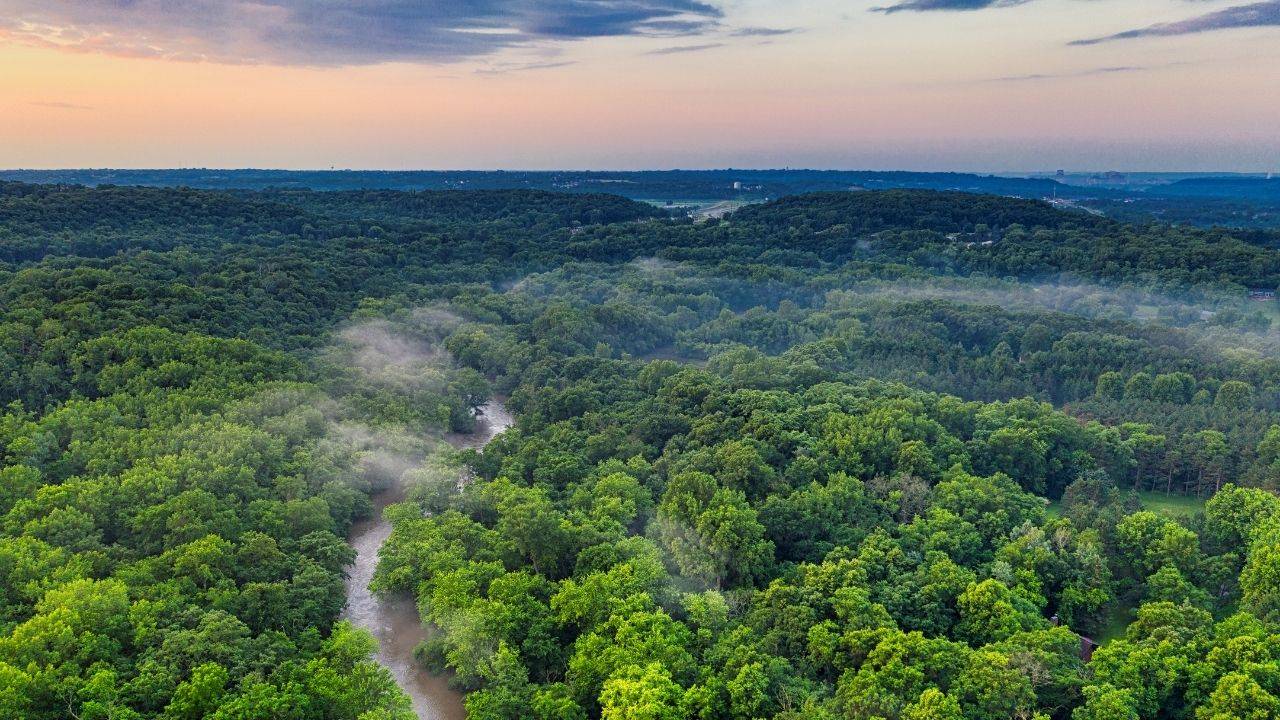 China is planning a massive greening campaign. The country plans to create forests the size of Belgium every year for the next five years. That’s 14,000 square miles of new forest every year. China intends to target drought-prone regions specifically.

Apart from the massive project, there are plans to expand the national park and forest systems. Green corridors are planned to reconnect fragmented wildlife populations.

The nation has also detailed that the strategy will be based around “natural reforestation,” from which one might guess it will have learned from the mistakes of the “Green Great Wall” which attempted to stop desertification near the Gobi Desert, but which was largely a failure due to monocrop planting, with billions of planted trees dying from moisture or from beetle infestations.

Even though the planned forests are huge, they will increase the total forest coverage in China by less than 2%. However, considering the country’s breakneck economic development, which comes at the price of destroying the natural world, every little bit counts.

The officials hope the forests planted in the north will expand Siberian tiger habitat. Those planted in the west will increase the chances of Gobi bear survival, one of the most endangered bear species on Earth.