The iPhone 6: A Green Apple? An Optimistic Trend 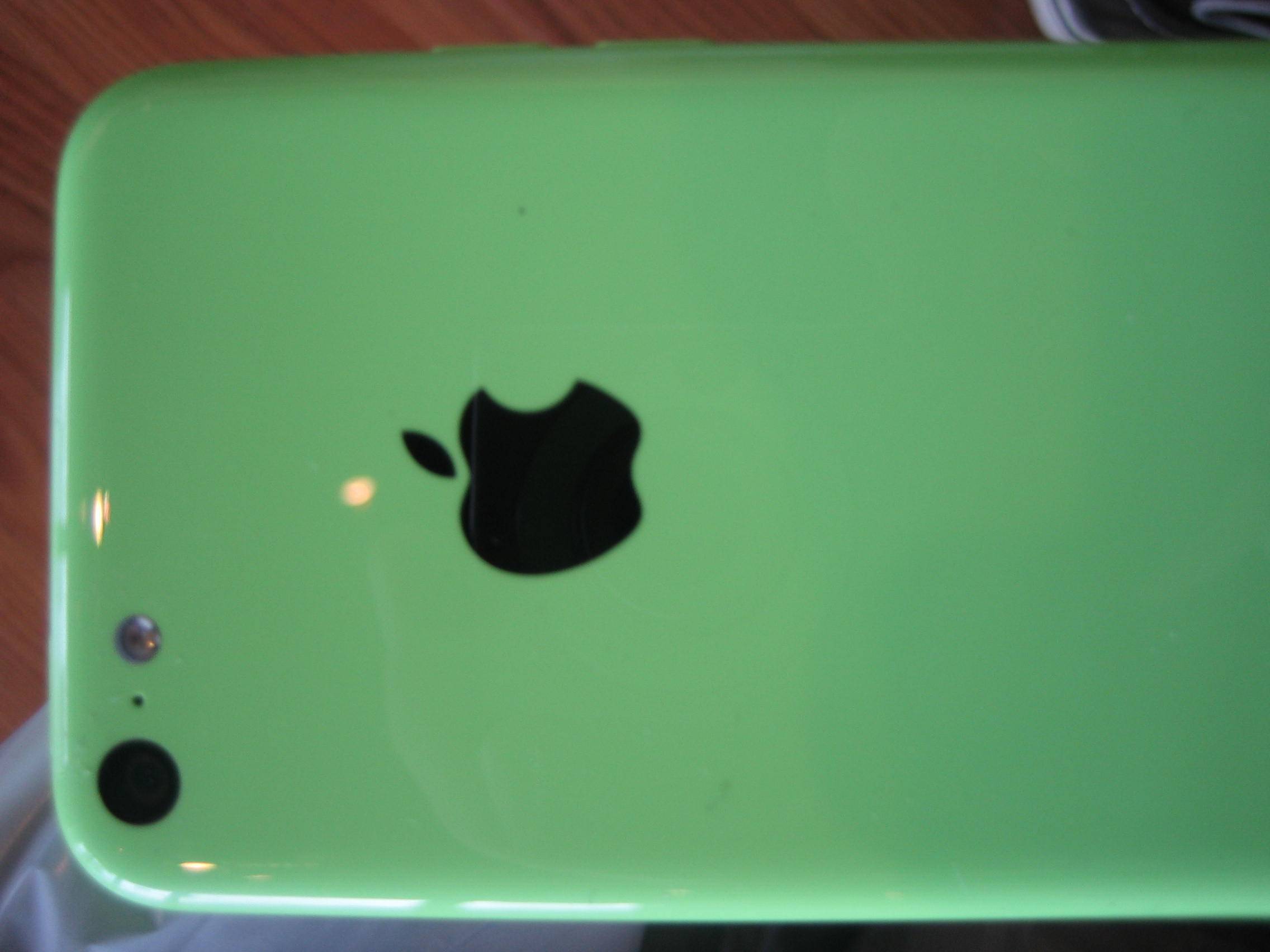 With Apple’s recent unveiling of its new iPhone 6 and 6+, many are wondering (aside from how to get one) how much the new phone differs from previous models. The technical differences I’ll leave to the rest of the web, but what about the iPhone 6’s environmental impact? The history of the phones production, as well as recent news make it seem like one of the worlds most popular smart phones is slowly becoming greener. When comparing earlier models with the 5 and 4s, a study noted that a dramatic shift occurred in the number of toxins present in phones, with the later models holding a distinct advantage. After an X-ray fluorescence spectrometer analysis, it was revealed that on a scale of ‘overall’ concentrations of hazardous materials, that the iPhone has been steadily improving in terms environmental friendliness. Though the iPhone 2 is ranked as containing the highest levels of hazardous materials, both the 5 and the 4s are ranked as ‘low concern.’ The analysis consisted of screening for ‘12 common hazardous chemicals, such as bromine, mercury, and lead; component testing constituted a breakdown by case, screen, solder, circuit board and other vital parts; and finally an overall assessment of each device.’ This shows a pro-environmental trend that appears to be something that Apple aims at sustaining.

Early in August, it was announced that the tech giant would begin phasing out harmful chemicals in its production line (benzene and n-hexane) which are known to cause leukemia as well as nerve damage. This change came after hounding from both American and Chinese groups who filed petitions against Apple, on behalf of the workers who were routinely exposed.  The ban on these chemicals is a step in the right direction, although many iPhone 6’s on American shelves were assembled before the ban took place.  Lisa Jackson, Apples VP of Environmental Initiatives stated ‘We continue to lead the industry in this area as we are committed to keeping both people and the environment healthy.’  This statement, coupled with the trend on cleaner phone production makes it seem like Apple is genuine in its attempt to rid its products of harmful contaminants, but, whether or not they follow through cleaning up the rest of their products will be something we will find out at a later date. Until then, all we know is that their trend is green, the strength and duration of the trend is yet to be seen.

Written by Edward Garnica. Please email him at edward.garnica@greencitizen.com.

← Global e-waste dumping: Shipping Unwanted Electronics to the Developing World
What are R2 and e-Stewards Certifications? →

2 Comments on “The iPhone 6: A Green Apple? An Optimistic Trend”

I think the iPhone 6 is the best among all the iPhone series. I have used this mobile and really satisfied with its service. But after the most controversial move taken by Apple, I changed this mobile. Because the battery health decreases. But that time iphone customer support has suggested me to not to change this phone.

We appreciate this kind of positive participation in our community.
I have read this article is very useful and very help us. I am very satisfied with your information and instructions they very nice and very help us. Thanks for sharing the best posts they amazing. I want to give other information with this website Dell Support Number best service provider.